There are thousands of varieties of potatoes in the world, they are available in all shapes and colours.

In France, for example, there are currently 250 varieties on the market, while in Spain about 150 varieties are grown.

One of the most commonly used criteria to classify potatoes is their growing cycle, i.e. from the time they are sown until they are ready for harvesting. It can be from ninety to two hundred days and gives rise to four basic types of potato:

Which variety to choose according to its culinary use?

Each potato has its own characteristics and culinary skills.

Firm flesh potatoes are recommended for steaming, boiling or browning 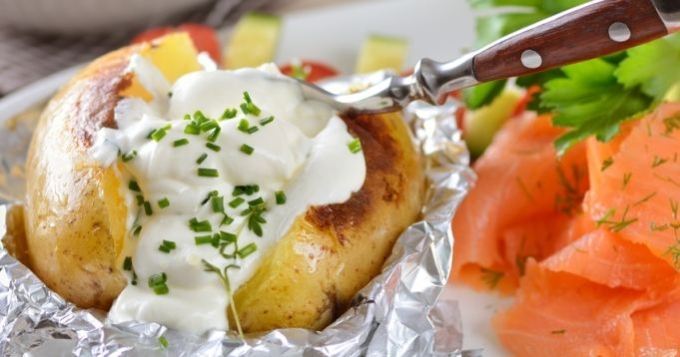 Potatoes with floury flesh perfectly adapted for purées and soups, are also the most common varieties sold on the market

Special varieties for fried potatoes, they have a high dry matter content and absorb little oil. They can also be used for purées or soups 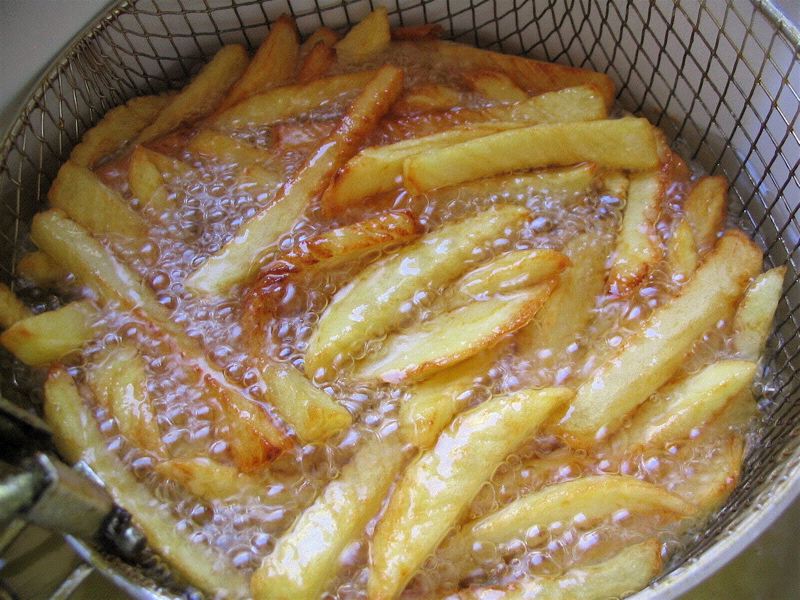 In Potato Market you can find all the varieties available on the market.

6 thoughts on “Potato varieties… How to identify them?”